​Christmas is a time of celebration, where family and friends come together to enjoy the festive period with feasts, presents and laughter. However, for the millions living in poverty and hardship all across the world, it is simply one more day to survive. Often children in these families lack proper books and stationary and are forced to study under dim and dangerous kerosene lamps. Therefore, last Christmas iEnergy decided to spread love and festive cheer to impoverished families living without electricity across rural Sri Lanka through its Christmas Shoebox Campaign. As part of the Christmas Shoebox Campaign iEnergy gave children in these families a functional gift consisting of a solar lantern, exercise book, stationary, water bottle and a toy. Each shoebox was lovely wrapped by our iEnergy team and then hand delivered to each of our beneficiaries in time for Christmas. Thanks to the generosity of our donors and the local knowledge of our Charitable partners (NAHRO, Ray of Hope and Serendip Childrens Home) we were able to deliver over 40 Shoeboxes to deserving children in the village of Kamparmalai and Kandavelai in the Northern Province and the villages of Salli, Linganagar and Keniyadi in the Eastern Province 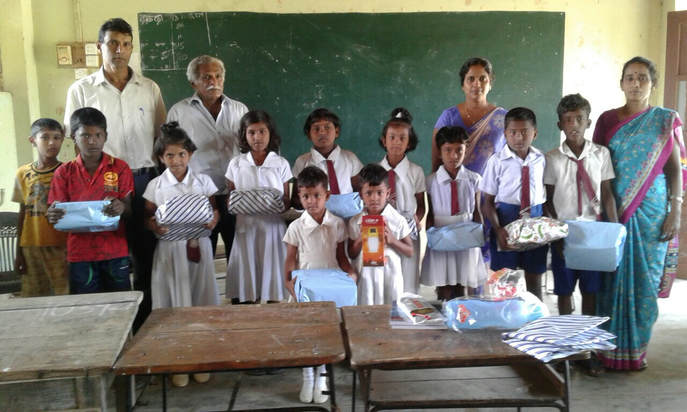 ​IEnergy's light4light campaign is another way in which we help to provide clean, affordable light to rural villagers in Sri Lanka. As part of this campaign we donate one solar lantern to a rural Sri Lankan family for every solar lantern that we sell in the uk

In March 2016 iEnergy implemented our second Light4Light project in the village of Cholai Nila in Poonakari. With the assistance of NAHRO (National Association for Humanitarian and Rehabilitation Operations) we were able to identify 5 of the most vulnerable families living without electricity and distribute our solar lanterns to them. 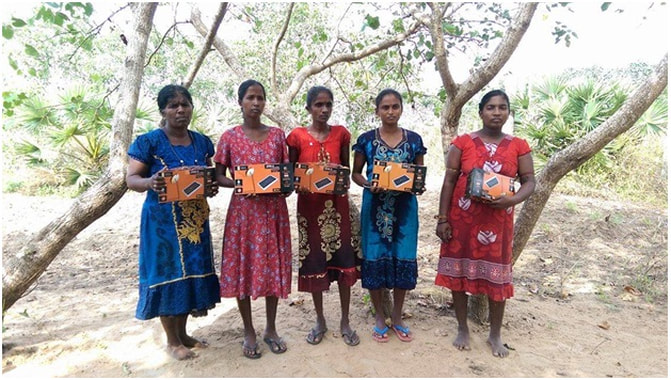 ​IEnergy's light4light campaign is another way in which we help to provide clean, affordable light to rural villagers in Sri Lanka. As part of this campaign we donate one solar lantern to a rural Sri Lankan family for every solar lantern that we sell in the uk

In February 2016 iEnergy implemented our very first Light4Light project in Karainagar, Jaffna. With the assistance of Karai Welfare Society, a U.K. Based charity, we were able to identify 5 impoverished and marginalised families that were still living in relative darkness and distribute solar lanterns to them. 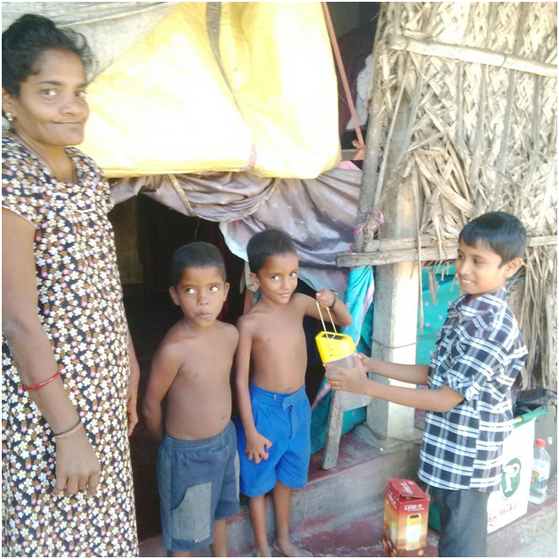 ​Project Light Up is one of the projects that we have been involved in in 2016. Organised by the Rotaract Club of Colombo Mid Town, project Light Up aims to provide clean and safe light to around 100 families living in the rural villages of Alangedi and Kurinchangeny in the Trincomalee district. iEnergy supplied the solar lanterns to the Rotaract Club, who in turn donated them to their beneficiaries. Thanks to Project Light Up the kids in these families can now study safely at night using their solar lanterns! 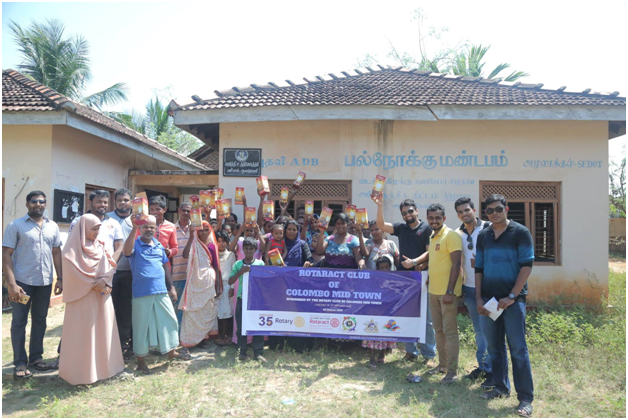 ​​The very first project that we worked on in Sri Lanka was the “Light Up The North” project in 2015. Serendip Children’s Home, a UK based charity, initiated and funded this project after they had identified over 200 families still using kerosene lamps in villages such as Vattakachi in Killinochchi, Puthukudieruppu and a resettled colony near Palaly in Jaffna. The charity sought to replace the expensive and dangerous kerosene lamps with a clean and safe alternative, so that the children in these families could study for longer and in better conditions. iEnergy then provided guidance on the most cost-effective solar lantern for this project; sourced and delivered the solar lanterns to the charity’s field agents and finally, provided aftersales support. 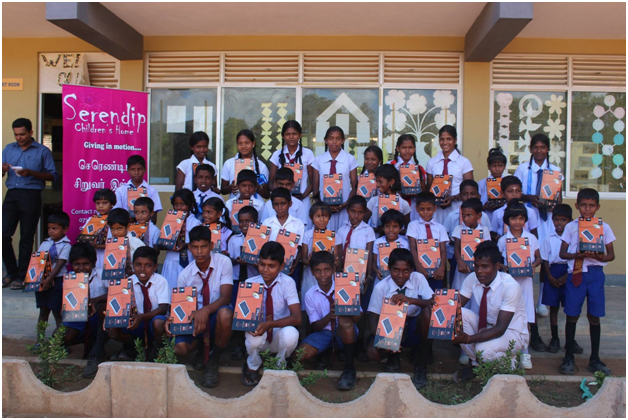